Uncle Shoehorn guitarist and singer Todd LaPenna does not do social media. No Facebook. No Instagram. He’s a “back to nature” sorta guy who doesn’t suffer the high-falutin’ digital this-n-that favored by the young ‘uns.

So we’ve launched a new feature we’re calling “Low-Tech Toddy Tuesdays”, where we’ll feature some of the cool things Todd shares with the group, old skool, analog-style and strictly in the “dirt world”. Check in each Tuesday for Todd’s tasty track or topic of the week. 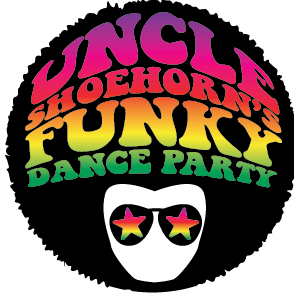